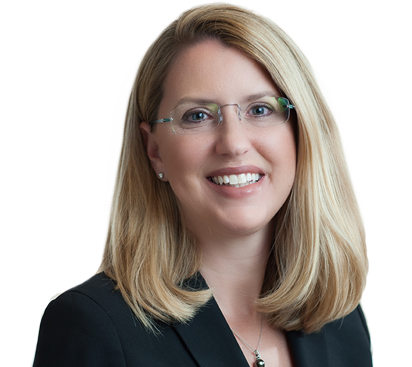 Ms. McEnroe was admitted to practice before the Supreme Court of Pennsylvania in October 1998. She began her legal career as a law clerk to the Honorable Thomas A. Swope, Jr., of the Court of Common Pleas of Cambria County. During her clerkship, Ms. McEnroe also served as a guardian ad litem in various juvenile court cases and was court-appointed defense counsel in several juvenile and adult criminal court matters. After completing her clerkship, she joined McCarthy McEnroe Rosinski & Joy as an associate in 1999. Since then, she has concentrated her practice in the area of family law. She is experienced in all aspects of family law, including child support, spousal support, alimony, equitable distribution, high net worth divorces, child custody, adoptions, protection from abuse and the drafting of a variety of marital agreements, including pre- and post-nuptial agreements. She has received training as a guardian ad litem and has been appointed by various Judges in Allegheny County to serve as a guardian ad litem in high conflict child custody matters. She was named a partner in the firm in September 2006.

Ms. McEnroe is a Fellow with the Allegheny County Bar Foundation and served on the Fellows Committee from 2010-2014. She is active in several pro bono programs, including the Allegheny County Pro Se Motion’s Court program and the Ask the Attorney Program sponsored by North Hills Community Outreach. Ms. McEnroe frequently contributes her time to the Neighborhood Legal Services Pro Bono Protection from Abuse Program, representing persons seeking protection from abuse orders.

In addition to her legal endeavors, Ms. McEnroe volunteers in her community as the treasurer of the North Hills Girls Soccer Boosters, team manager for Century Steel Soccer and as a USSA Alpine Official and volunteer for the Western PA Race Club. She serves as the Attorney Advisor for the Audit Committee of North Hills Community Outreach. In PA, how is parental decision-making & time with children allocated? 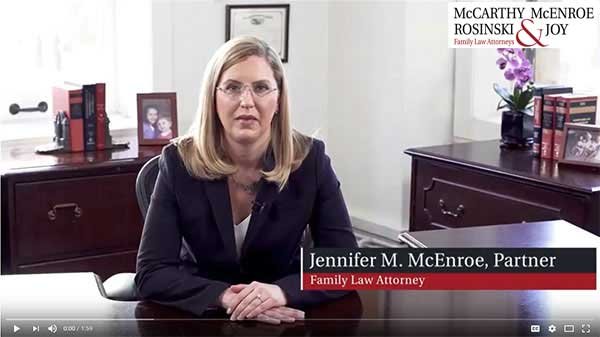 Can one parent relocate with the children during or after divorce?